Hiking to highest volcano of Asia

Climbing to highest peak of Iran

Mount Damavand a potentially active volcano, is a stratovolcano which is the highest peak in Iran and the highest volcano in Asia; the Kunlun Volcanic Group in Tibet is higher than Damavand, but are not considered to be volcanic mountains. Damavand has a special place in Persian mythology and folklore. It is in the middle of the Alborz range, adjacent to Varārū, Sesang, Gol-e Zard, and Mīānrūd. It is near the southern coast of the Caspian Sea, in Amol County, Mazandaran Province, 66 kilometres (41 miles) northeast of the city of Tehran.

Mount Damavand is the 12th most prominent peak in the world, and the third most prominent in Asia after Mount Everest and Puncak Jaya. It is the highest volcanic mountain in Asia, and part of the Volcanic Seven Summits mountaineering challenge. 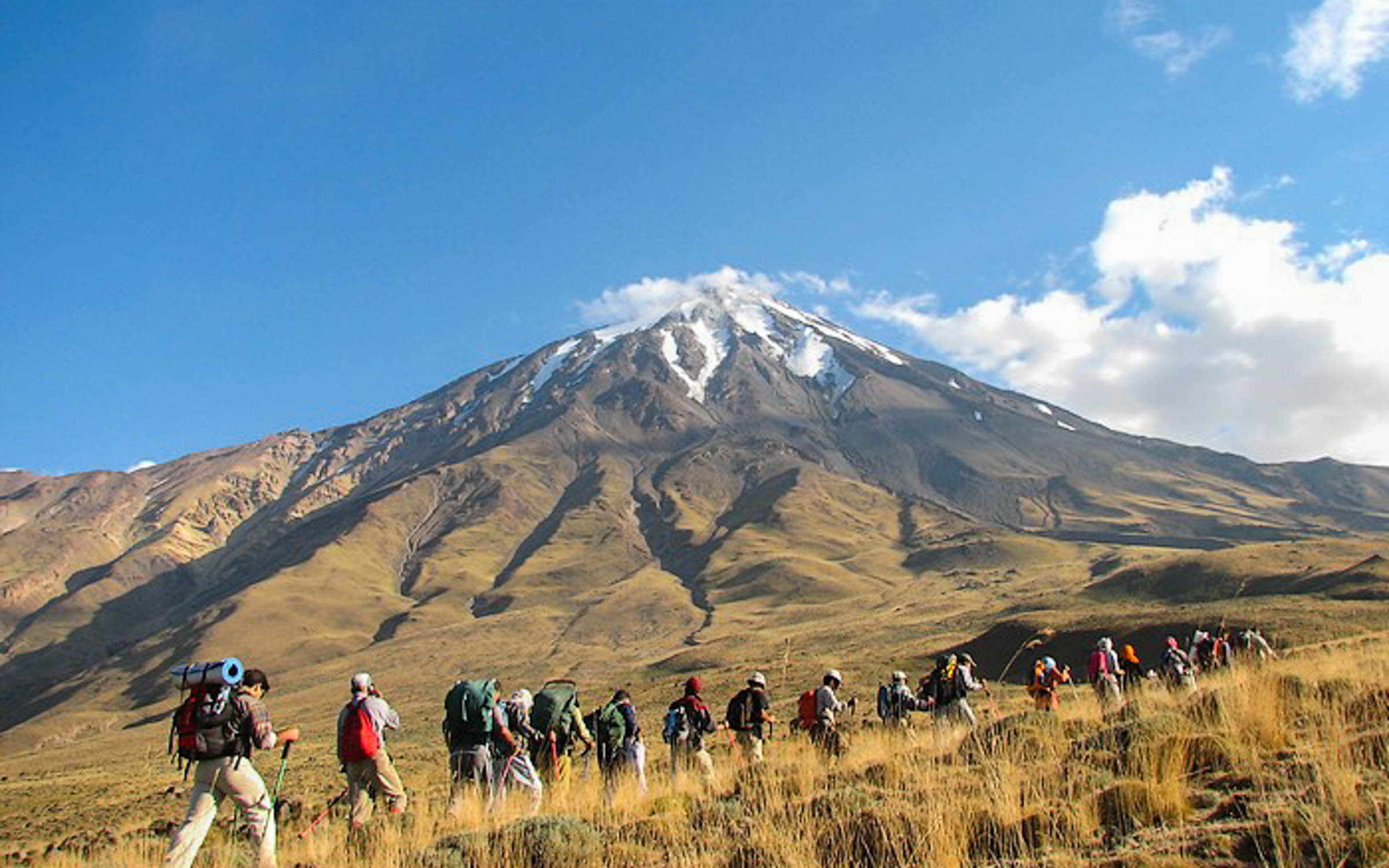 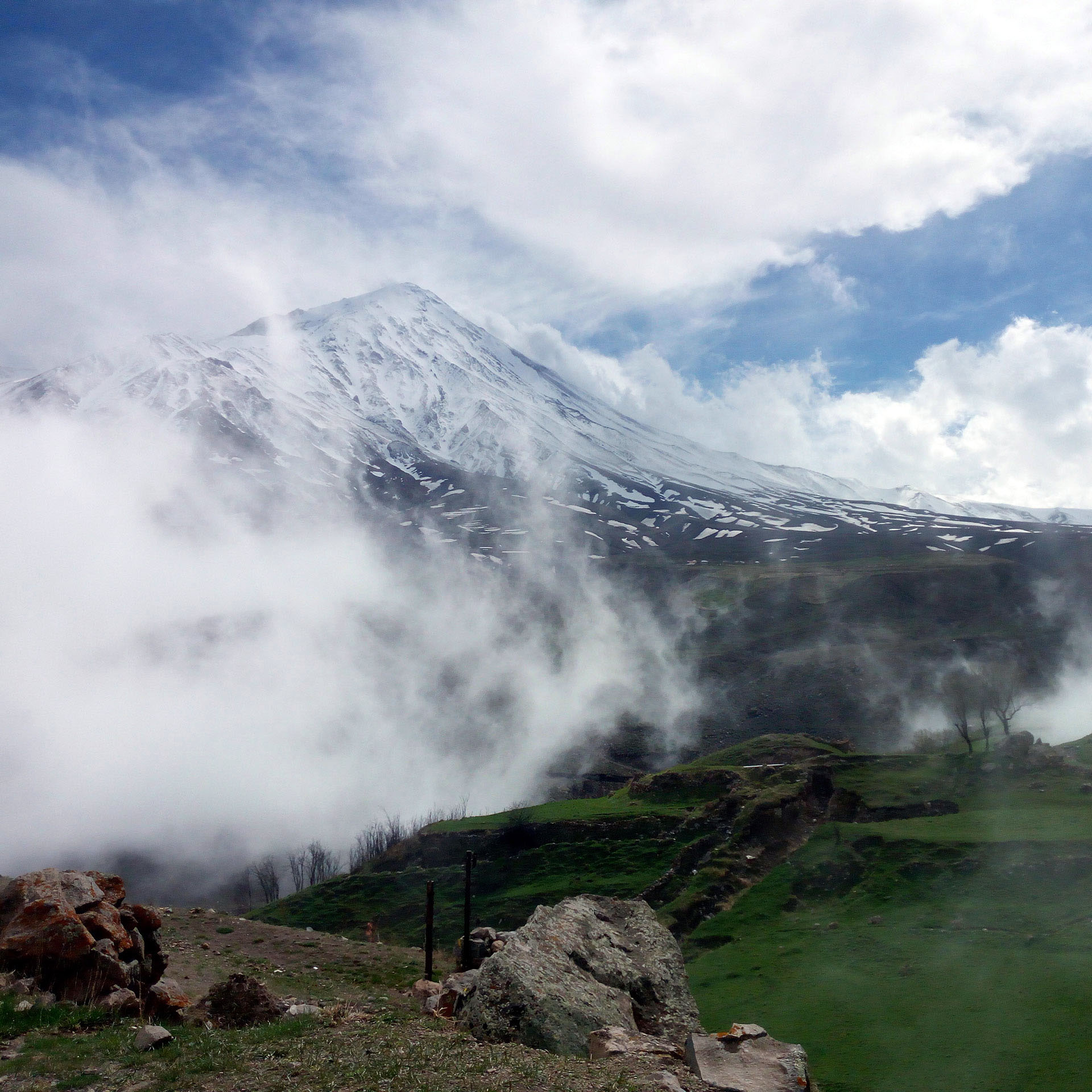 5
Based on 2 Reviews
from 400 €
Challenging
Explore 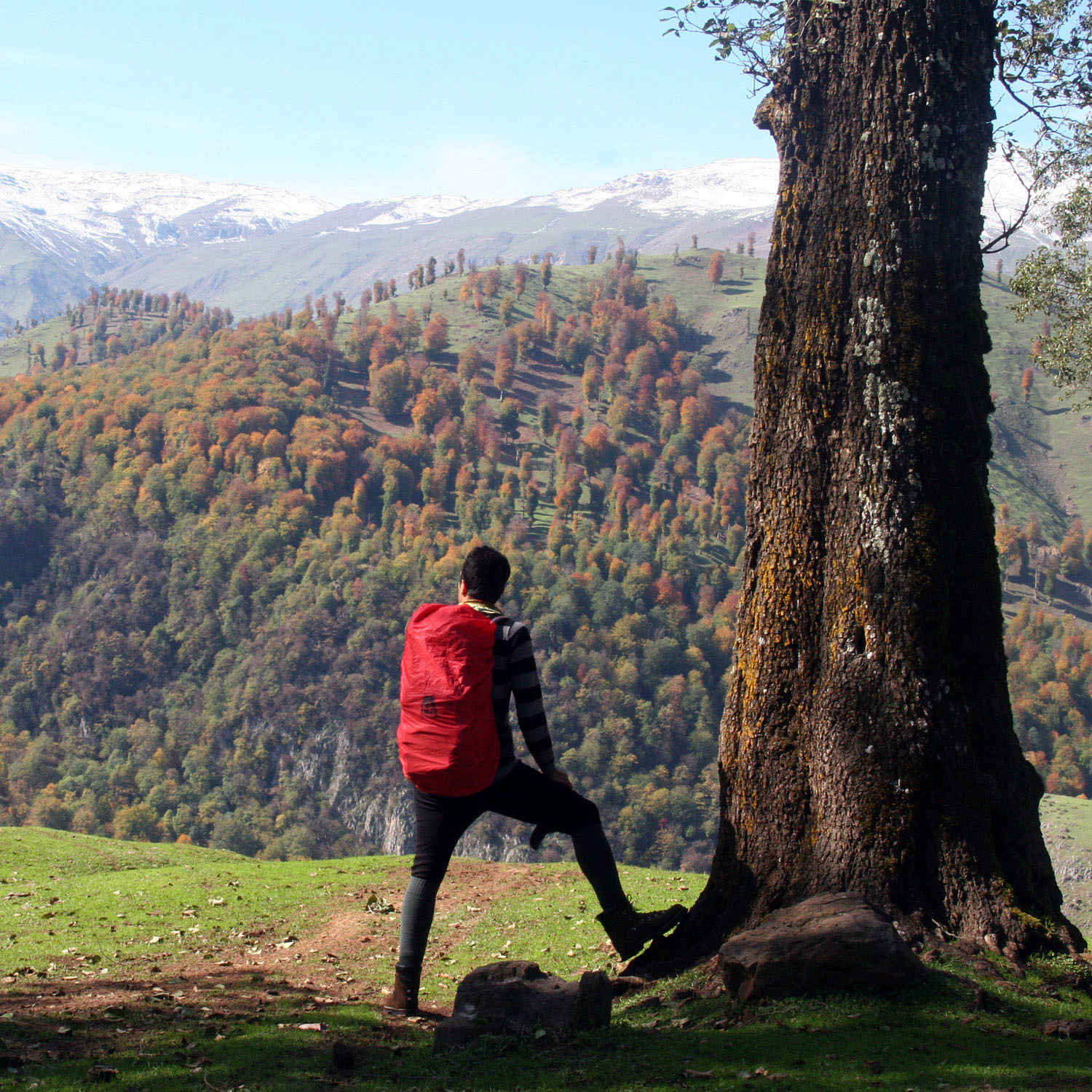 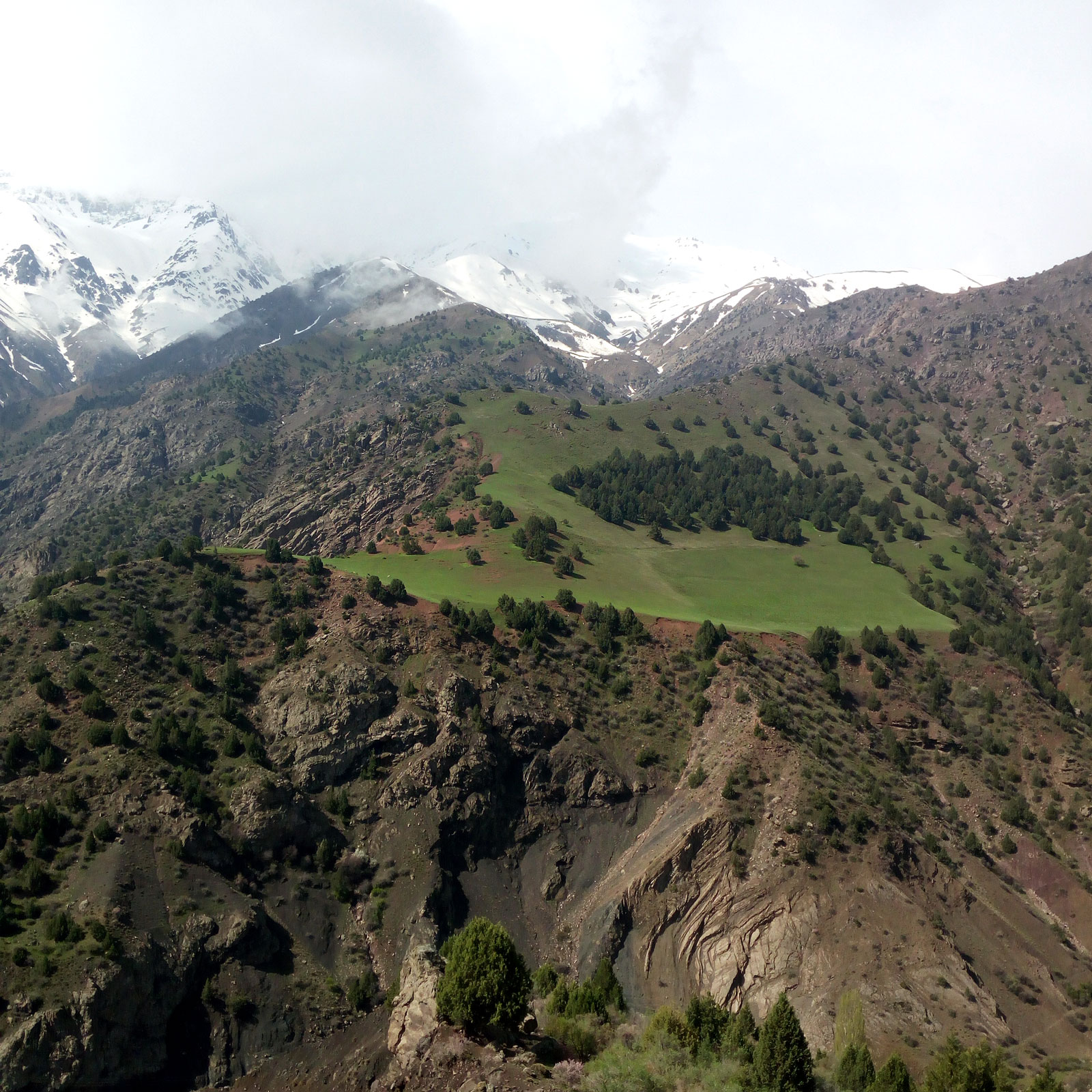